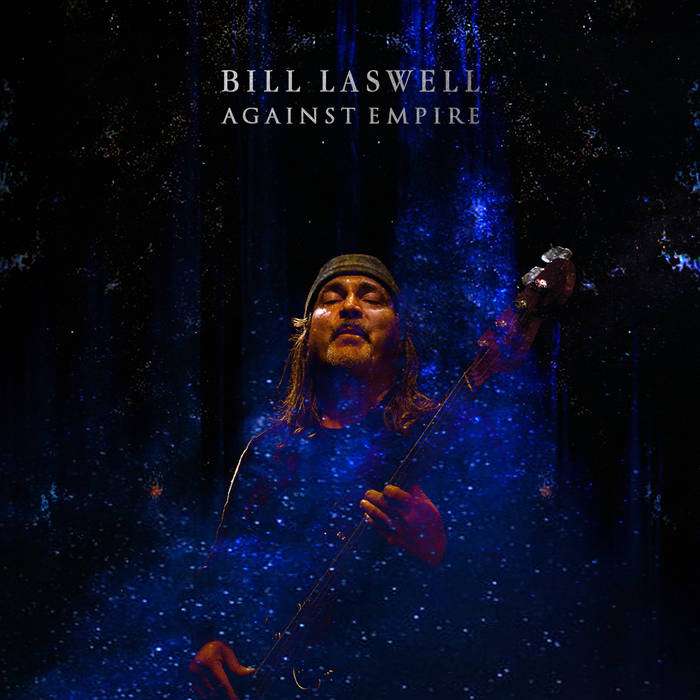 mrjimi More great Ear Candy from a musical Master of worlds of sounds from Bill Laswell !!! Enjoy & try all his musical styles, No Music, No Life !!!
Thanks Bill - Peace & Love...

bloode Absolutely peak Laswell & Co. Takes me back to my first exposure to Praxis (T.T.) in that the wealth of textures and the consistency of the beautiful clashes, resonances, and dissonances never fail to lure my attention and tickle my perceptions. Yet, this builds up more than it tears down. Sublime in its subversion.

mrsire Haven’t listened yet but my friend Peter played on this. I’ve been wanting to check Bill's 🎶 for a while now..looking forward 👍

Lucky Is Our Doggy

Over the course of three decades, visionary bassist/producer Bill Laswell has been one of the most prolific and restlessly creative forces in contemporary music, always a few steps ahead of the curve, EVOLUTION/REVOLUTION.

AGAINST EMPIRE, a new category of magical, electro/acoustic technology. Further research may shed a most revealing light on the development of sound storage in material culture.

AGAINST EMPIRE, an iconoclast offering of multi-directional movements .... avant-jazz, rock, dub, experimental, ambient, sub-bass and on and on .... a dream colonization, a bizarre image of paradise, an imagined quality of elsewhere, construct of the imagination, essence of difference.

Nothing is True, Everything Is Permitted

AGAINST the EMPIRE of LIES

AGAINST the ANTI-MUSIC of MEDIOCRITY

AGAINST COMPLACENCY and COMPROMISE

AGAINST SHAMELESS and UNINFORMED PRIVILEGE

AGAINST INHERENT RACISM DIRECT or INDIRECT, KNOWN or UNKNOWN