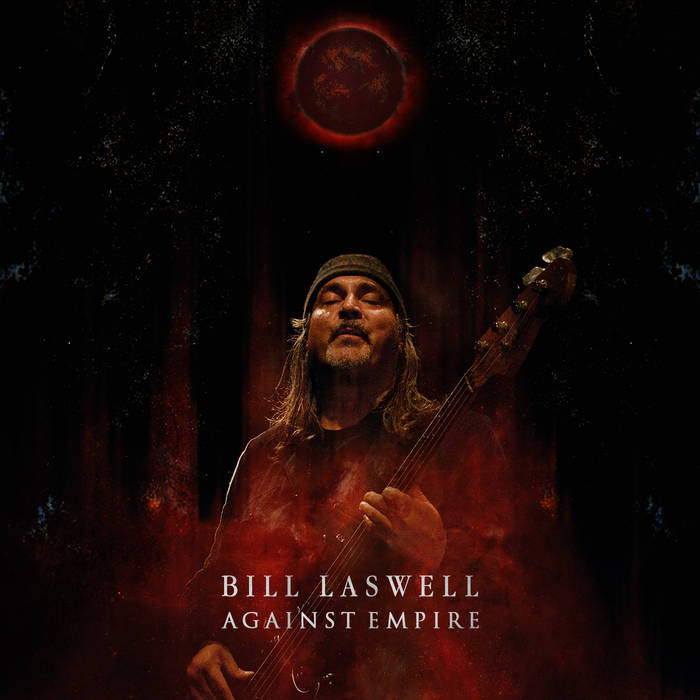 Over the course of three decades, visionary bassist/producer Bill Laswell has been one of the most prolific and restlessly creative forces in contemporary music, always a few steps ahead of the curve, EVOLUTION/REVOLUTION.

AGAINST EMPIRE, a new category of magical, electro/acoustic technology. Further research may shed a most revealing light on the development of sound storage in material culture.

AGAINST EMPIRE, an iconoclast offering of multi-directional movements .... avant-jazz, rock, dub, experimental, ambient, sub-bass and on and on .... a dream colonization, a bizarre image of paradise, an imagined quality of elsewhere, construct of the imagination, essence of difference.

Nothing is True, Everything Is Permitted

AGAINST the EMPIRE of LIES

AGAINST the ANTI-MUSIC of MEDIOCRITY

AGAINST COMPLACENCY and COMPROMISE

AGAINST SHAMELESS and UNINFORMED PRIVILEGE

AGAINST INHERENT RACISM DIRECT or INDIRECT, KNOWN or UNKNOWN

all songs written by Bill Laswell