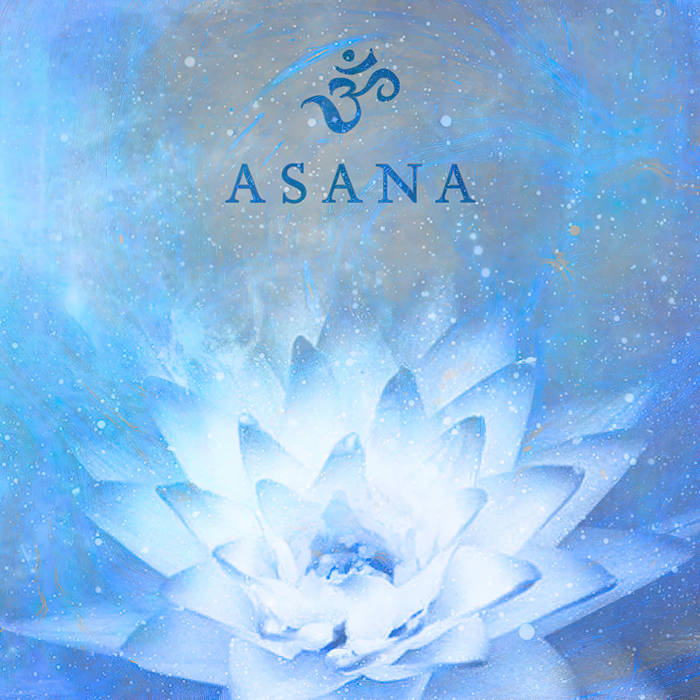 produced by A. Ikeda & G. Fazio