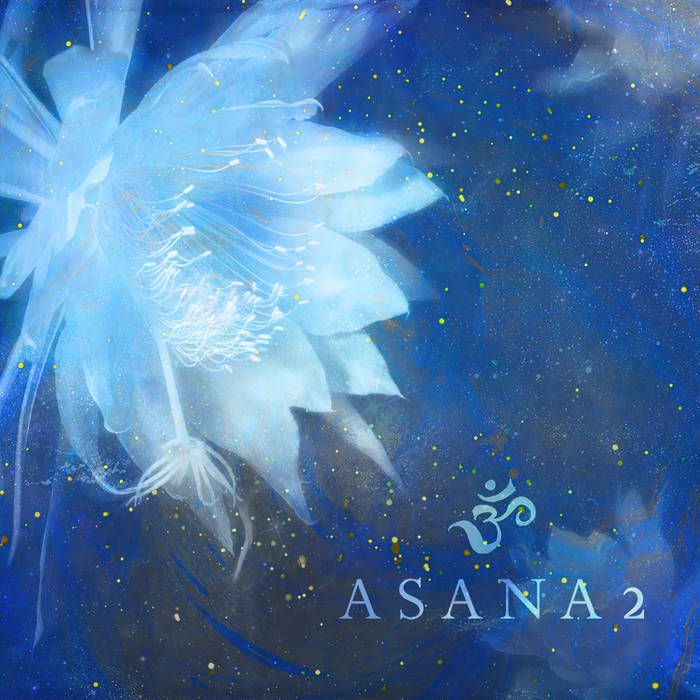 
3. Bill Laswell / Beyond the Zero